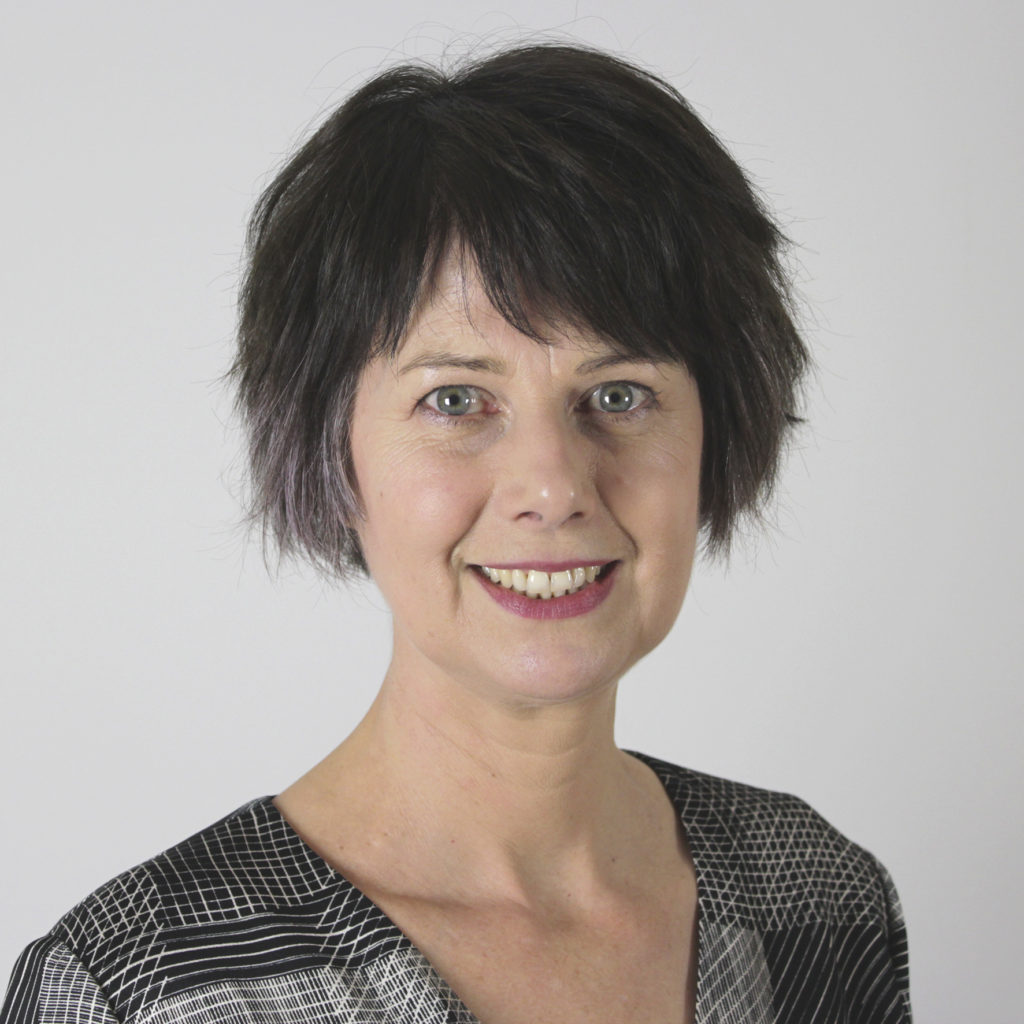 Roz Mortimer is a London-based filmmaker. She originally trained as a textile artist, exhibiting mixed media installations in the UK and Europe before expanding her practice to include film, photography, sound, performance and writing. She began working with moving image in 1995 and since then her award-winning films have been exhibited widely around the world in cinemas, galleries, film festivals, online and on television. She has an MA in Visual Sociology from Goldsmiths and lectures in alternative documentary practice at universities in the UK and USA. Her work has been commissioned and supported by Arts Council England, Wellcome Trust, Rockefeller Foundation, British Council, Film London Artist’s Moving Image Network, Animate Projects and Channel 4 Television. The Deathless Woman is her debut feature.

Daniel Goddard is an award-winning editor who has worked with artists and filmmakers such as Clio Barnard (The Arbor), Gilliam Wearing (Self Made), Sally Potter (Yes), Jane and Louise Wilson (Toxic Camera; Undead Sun), Simon Pummell (Bodysong), John Maybury (Love is the Devil), Jonathan Caouette (All Tomorrow’s Parties).

Peter Emery is a cinematographer who works across feature documentary, commercial, drama and art projects. Features include Lost & Sound (Lindsey Dryden, 2012), Marley, 2nd unit (Kevin Macdonald, 2013) and the up coming film Albion. He has collaborated with artists including Kathleen Herbert, Lucy Cash and Daria Martin.

Stefan Smith is a Composer, Sound Designer and Electronic Musician. For the past six years he has worked as principal Sound Designer/Composer on the Dau Project. His work has been included in the recent Philippe Parreno Anywhen in the Tate Modern Turbine Hall and in Celine fashion shows. He recently released his debut LP on Sapiens records.

The Deathless Woman. Iveta Kokyová was born in Hořice, Czech Republic to a Slovak-Romani mother, and a Vlach-Roma father. A trained mechanical machinist she has also worked as a cleaning lady and a packer. She began her education at 35 years old and is currently studying for a Masters in Romani Studies at Charles University in Prague. Iveta regularly performs in public as a moderator and reporter for the Romea TV, Roma Internet television; is a consultant for the non-profit organization Tichý svět (Silent World); judge of the Romano suno (Romani dream) literary competition; and is a lecturer in Romani language at Vaker Romanes (Speak Romani) and at Charles University. The Deathless Woman is her first film.

The Seeker. Loren O’Dair trained at Ecole Jacques Lecoq, Paris. She has recently played the Fool in King Lear at the Globe Theatre, the title role in Sherlock Holmes (USA tour), Reza in Once (West End), and Mojo in The Grinning Man (West End). She has also performed with Odin Teatret in Denmark and Poland. Loren spent two summers in Slatina, Romania in the early 2000s volunteering in orphanages and day care centres. More recently she helped run the charity Crew for Calais, bringing together people from the theatre and creative industries to help refugees. Vault Festival commissioned Loren to make a gig theatre show based on a recent Refugee Rights Data Report, which was then remounted at Battersea Arts Centre as part of Refugee Week. Loren is also a musician and aerialist.

The Boy. Oliver Malik is a young Roma activist whose aim is to raise awareness about Romany culture and heritage amongst non-Roma young people with the hope of challenging discrimination against Roma in London and beyond. He was born in the UK to a Lovari Roma mother and many of his extended family still live a traditional Roma life and speak Lovari at home. His ambition is to go to drama school and become an actor. The Deathless Woman is his first film.